Fear of death is an evolutionary requirement. People don’t want to die. Most people don’t equate their physical bodies with their selves at this point in history(they should). Their ‘self’ is either a spiritual or mental representation of their thought processes and feelings and the relationships they have accumulated through their life. Let me focus on a more recent development that is gaining more and more funding and momentum. Transfer of consciousness into computers into some form of Artificial Intelligence.

As with many Artificial Intelligence and computer science related subjects it is more than just a Star Trek episode now. There are billionaires funding the research, and there are countless startups that either claim to already do it, a portion of it, or will be doing it soon. Some of them are more dubious than others, but the underlying theory and technologies are all legitimate. It will take quite a while before any of them can actually deliver on a test that would convince a relative or friend that a consciousness has been successfully transferred, or even a Turing test level system that would convince a stranger, but it is coming within the next 50 years. 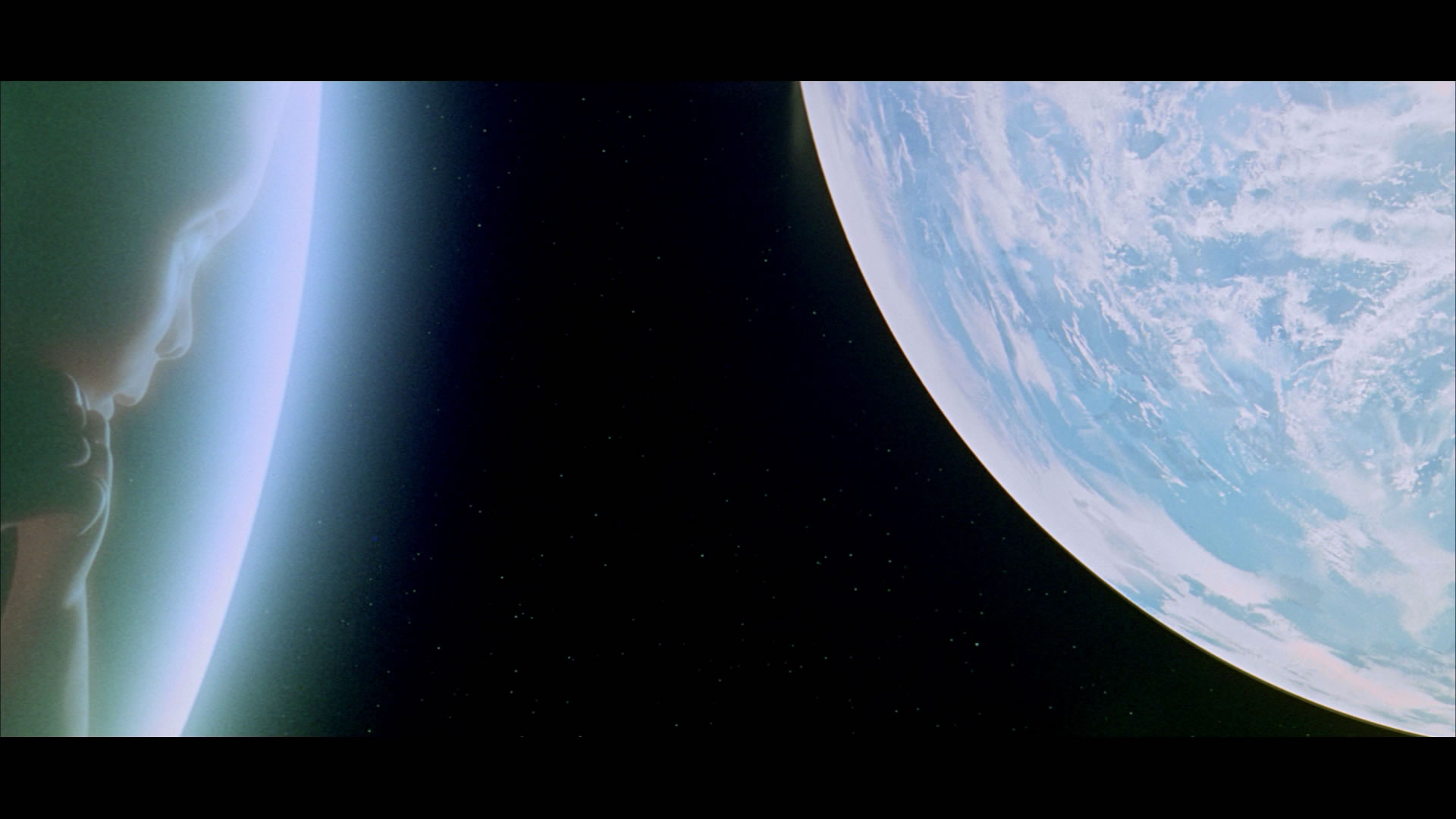 Why won’t that transferred consciousness be you? What is the underlying principle of the math and physics world that will prevent your consciousness from being transferred to a computer? Constant Change. The universe and your self/your thought processes, your brain, your problem solving ability, your emotions, range of emotions, ability to learn, speed of learning, on and on. All of these things are constantly changing throughout your lifetime. The universe is not in a fixed state, and neither are you. It seems like an obvious observation, but one that needs repeating, digesting, and accepting. People change over their lifetime. Experiences, environment, their core genetics, physical capability, loss of limbs or organs, successes and failures, competition, lack of competition, diet, on and on… All play a part in how the mind develops, changes and grows.  Removing your processing from the biochemical environment it exists in, not only will change all of those rates and ratios, but will fundamentally change the environment it is developing in to a much more simplistic representation of it's components interactions, and will inevitably change how it grows and changes.

Each day, you are a different person from the one you were the day before. Slightly. Until a year from now you are very different, and you probably wouldn’t even recognize the cognitive choices you would have make 10 years earlier. Even the act of making choices, impacts how you make choices.

If we assume for the moment that we are able to work out all the issues with a transfer, what this fundamental fact of the universe means is that consciousness transfer into a computer can only go a few ways:

1. You would be represented as a “Fixed” representation. A snap shot of who you are at that moment in time. Which would be a stone version incapable of learning and growing. Easy to manipulate, easy to trick once it was analyzed and evaluated and unable to adapt to new information it had never experienced. This isn't a person. 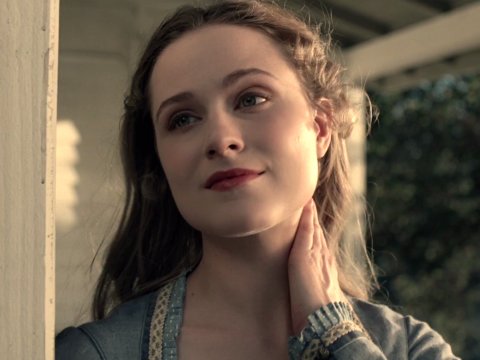 2. You allow that image to change and grow at a pace of (It doesn’t matter), and over time that image won’t be you either. If you allow it to change, it will not represent you eventually… that creature you have created would be as different from you within a period of time as you are from yourself 10 years ago or 100 years from now. In theory, given enough time, resources, data, and similar goals, all self tuning algorithms would converge to the same solution… kinda boring really. Anyone who has trained a self tuning neural network algorithm can show you the charts of very different algorithms that reach the same conclusions and adjust until their weights are virtually identical. This isn't a person either, it's a convergence of algorithms.

3. You create a virtual world, that represents everything that ever made you, you, and you put it in a loop, with the same parameters as you were initialized with….still not really imortality, just playing the same record over and over.  This isn't a person, it's virtual groundhogs day except you don't even realize it... maybe that is what we are "living" in right now and you invented it? We just haven't gotten to that part in your life where you invet it yet!  Plus, at some point somebody is going to unplug that computer to save on the electric bill.  Probably somebody who doesn't care that you paid in advance for that virtual world grave plot.

Isn't it OK to die and accept that your mortality is limited?